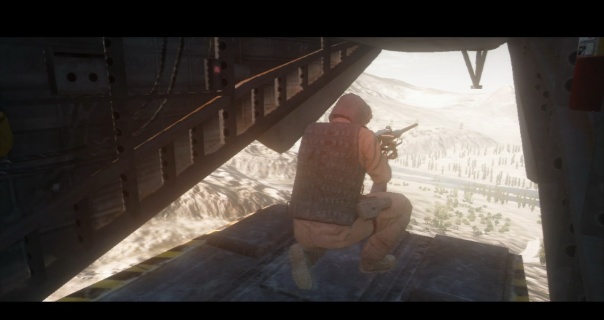 With E3 happening the same week, next week’s releases may not get as much attention, but there’s still some gems within the crowd. This week will be big for 3DS owners as they finally get the anticipated update that will allow for both the Nintendo eShop and internet browsing. Shooter fans get their first realistic game in a while in the form of Operation Flashpoint: Red River and others may get a bigger kick out of sequel inFamous 2. Personally, I’m more excited by the prospect of getting Excitebike and Pokédex 3D finally! What can I say? I love the smaller releases. As a fighting gamer though, I can’t ignore the looming release of Super Street Fighter 4: Arcade Edition. Time to play on PSN with the Yun Army!